The idea! to make something fun and creative out of regular snow reporting.

In many ways this snowballed. The production began with passion, self founded byt 2 snowboarders Their aim was to produce a daily video and photo diary we named it  The Daily Dump Snow Report (TDDSR)

After the first successful season TDDSR grew and grew after 5 seasons with 250 episodes sporting a growing fan base the production that was self funded was now fuelled by sponsors and used by local Tourism to promote the ski industry.

The snow report had reached its peak. The manpower needed to keep the production  working  was becoming very demanding  we had outstretched the resources available and with sudden interest from local networks  the last year has been spent discussing the project objectives to see the production become founded and in thus redefining our objectives to deliver a premium service.

For now The Daily Dump Snow Report is resting waiting for the enthusiasm of a new producer to work its magic.

What is for sure The Daily Dump Snow report was a unique program that reached a large audience via its social media status and continuous fresh video content. 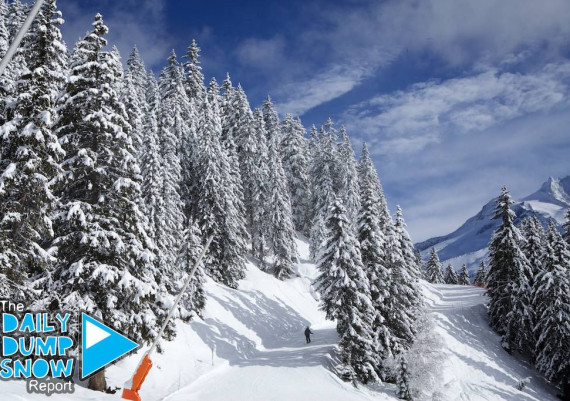 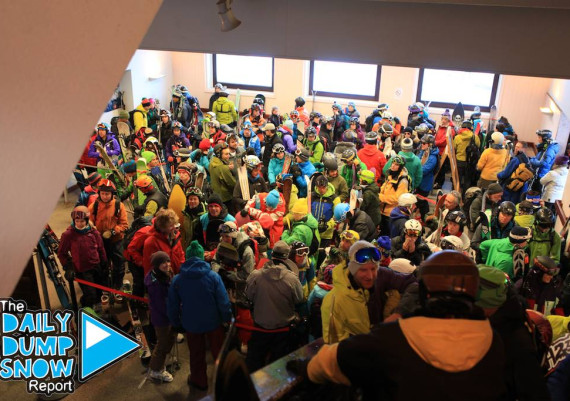 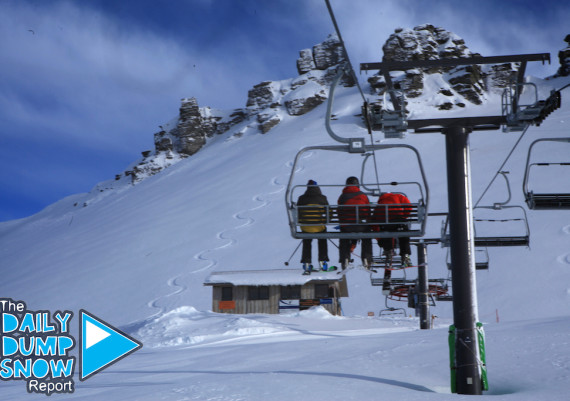 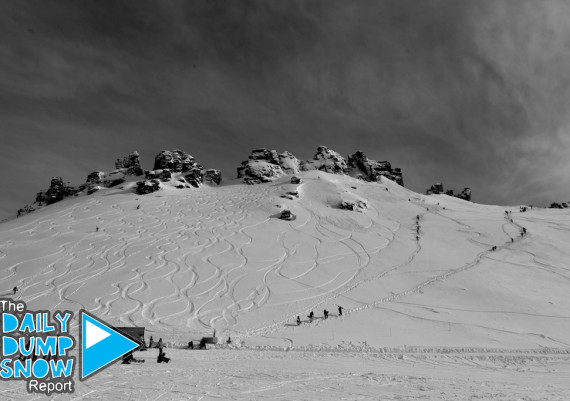 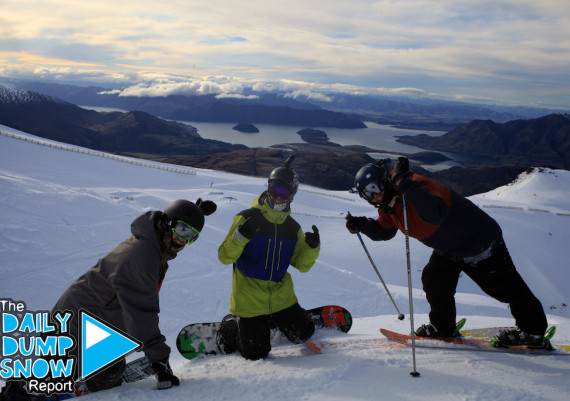